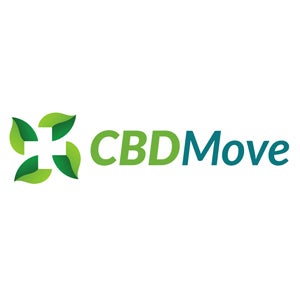 We know that there are people who won’t believe in the CBDMove. But, as with everything, there are some who think positively about it and praise it, and some who talk negatively about it. The story behind CBDMove is pretty unique, so you should hear it out and decide if you want to believe in what CBD stands for or not. Getting a hand injury after falling from his bike, Carter (CBDMove CEO) didn’t have a light recovery in front of him. His doctor said that he will need to rest for a minimum of three months and ever after that, with constant physical therapy, his shoulder would need up to a year to be healthy again. Being athletic as he is, Carter didn’t want to even hear about this. Being away from his bike for so long was nerve-wracking and he knew that he had to do something in order to speed up the process of recovery. Now, he looked upon a more alternative route, which was nature-inspired. And so, he came across CBD. CBD stands for Cannabidiol and it’s found in cannabis. It might sound like – wow, slow down, did he use drugs? And to be honest, here we won’t talk about whether cannabis is treated as a bad drug or not. The fact is that CBD made Carter’s shoulder heal in one month’s time. After that, he was ready to go hiking, running, riding a bike, you name it. CBD works as it produces analgetics, anti-inflammatory, and anti-anxiety properties which help your body recover fast and relieve stress. After that, Carter started telling his friends about CBD, and later on, after more and more people found out how beneficial CBD really is, CBDMove was created. So, if you want to learn more about it, check their website and if not, well, you’ll never know if it would work for you.